The World All-Round Championship Will Include Denny Morrison 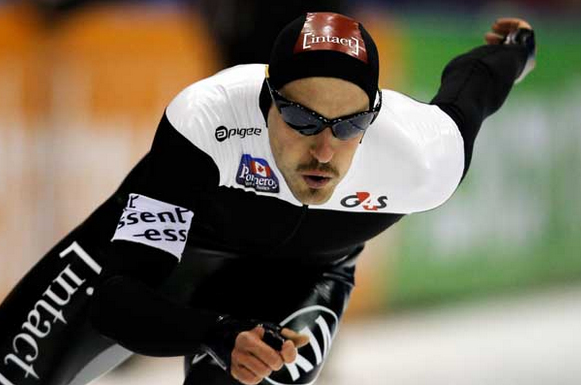 Fort St. John’s very own Denny Morrison will be competing in the Canada Cup this weekend in Calgary. This is the first time Morrison has qualified for the All-Round Championship in six years.

In order to determine the best all around speed skater in the world, the World All-Round Speed Skating Championship is held. The event includes a variety of speed skating events to test the athletes’ true speed skating abilities.

Morrison competed in the 500m, 1500m, and 5000m events at the Canada Cup and got enough combined points to qualify for this World Championship.  The last time he was at one of these events was back in 2009 when he finished 7th place in Hamar, Norway.

Also, regional native athlete Jacob Graham of Dawson Creek competed in the Canada Cup #2 competition and placed third in the men’s 500m race. He finished with a time of 36.78 and was only 2 tenths of a second away from the 2nd place winner Alex Ruel-Garvey.

The skaters that are competing in this weekends Canadian Single Distance Championship are looking for spots in the two winter World Cups:

For the World Single Distance Championship:

World All Round Championship:

As for those athletes participating in the Canada Cup #2, they are just competing to improve their Canadian ranks.