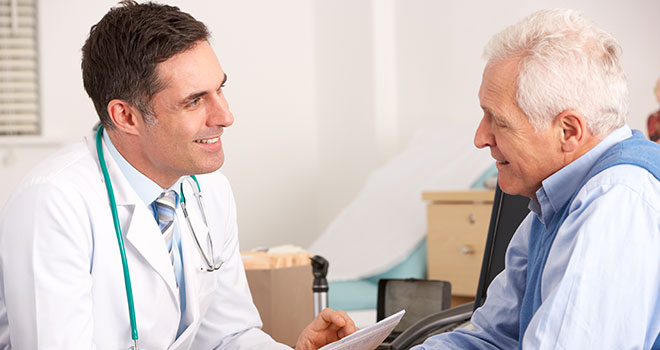 In early December in Fort St. John an in-depth discussion and conversation took place which involved with the acceptance of the idea and discussion to elect Myers Norris Penny LLP.

Meyers Norris Penny LLP would be the main resource with the development plan that will lay out all the costs and benefits with regards to creating a public health clinic in Fort St. John. This would essentially help with the ongoing issue of having a doctor shortage in the city.

As of December last year it was predicted that the cost of this project would be around $52,600 and will undergo the operational project budgets. Nevertheless, this is just an estimate and the numbers have a high chance of changing.

The main reason why this project is being discussed and something that the city of Fort St. John is serious about is because the lack of family doctors that are not present and/or not available.

There are a number of factors and reasons why there is a doctor shortage in Fort St. John.

One of the main reasons being, the price is too high to be able to afford to run a medical office. However, with the new system that is being planned out this will no longer be a problem with public clinics in Fort St. John.

This new plan will provide a fully staffed medical office and will be using a salary compensation model.

A salary compensation model rewards family physicians for providing comprehensive care to their patients. In addition, these clinics will no longer be required to run like a business, this would be less stress for doctors when running the clinic.

However, there is still an ongoing debate and discussion to see if this idea and/or public model will be sustainable and economically friendly.

The study that Myers Norris Penny LLP was in charge of has been completed and Fort St. John gets to hear the results finally. This is, the overhead rates charged at both local clinics do not appear to have a big difference compared to other clinics in Manitoba and Ontario. Therefore, Fort St. John idea of putting a stop to doctor’s shortage is a possibility.

This is greatly important, as of September of last year it was predicted that Fort St. John will only have 15 family doctors in their community when there is a need for 31 family doctors. Due to the population growth increase and the site C project that is underway which also means that there will be an increase in population which means a larger demand for doctors.

As of right now there are only 13 practicing family doctors and a few of them are predicated to leaving sometime this summer.

However, the City Council has developed four different plans to stop this ongoing concern and issue. The study, however, does not outline where the money will be coming from and how it may or may not affect people economically. This is because there is no point discussing these details yet since the city of Fort St. John is still trying to come up with a promising solution that will last long term.

Nevertheless, each plan and/or option comes with some disadvantages and benefits; either related to the monthly cost or the annual physician overhead.

There are four options that are available as of right now.

Options one and four will give Fort St John and the community the required amount of family doctors; however, it will cost a lot more compared to the options. Also with option two and three with the leasing, overhead and other costs these options are the most reasonable with regards to cost. But will still have shortage of doctors.

The most important and concerning thing is making sure that the city of Fort St. John hits the 31 doctors; which is the required minimum mark in order to make this into a long term solution.

There is still the ongoing concern and problem with finding doctors to come to Fort St. John to come and practice long term.