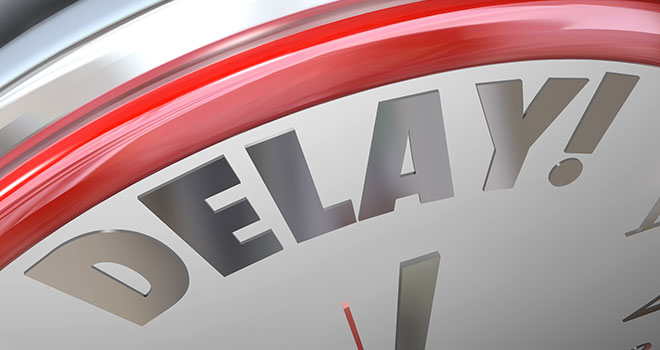 Fort St. John – the site C project has been a hot topic for a while; with regards to the land rights and developments, job opportunities and environmental impacts.

After the approval of the Site C project by the federal and provincial government a few months ago it meant that the project would hopefully start on time in the summer of 2015.

The Site C project seems to however already be behind schedule as Hydro BC is having a hard time deciding on who should get the contract for clearing and the preparation to build the dam.

The contractors were meant to have a proposal ready on December 10th 2014 that detailed the preparation of the site. However, this was not the case since this decision was pushed back three times, putting BC Hydro behind schedule. Now the current deadline that was predicted to be March 20th, 2015.

The main reasons why BC Hydro is behind schedule is that they were not satisfied with the bids or the companies have not met their procurement objectives. Also some companies and contractors did not meet BC Hydro’s standards or decided to wait on negotiations with the highest ranked respondent.

In the public eyes, it may seem that BC Hydro is playing a waiting game.

When it came to asking BC Hydro why it is taking so long and what standards they are looking for; they would not answer because they said that this is confidential information.

After the long delays, BC Hydro has finally decided on a contractor for Site C that would be clearing and preparing the south bank for this big project. The main contractor that was chosen is Paul Paquette and the Son’s Contracting of Chetwynd.

They will also be supported by local companies. The local companies include: Young Mills, B.A.C.K Ventures, Hi-Sky Enterprises and Hustle contracting.

The roles will include clearing land, constructing and upgrading roads. It is also predicted to create 40 Fort St. John jobs in Northern BC.