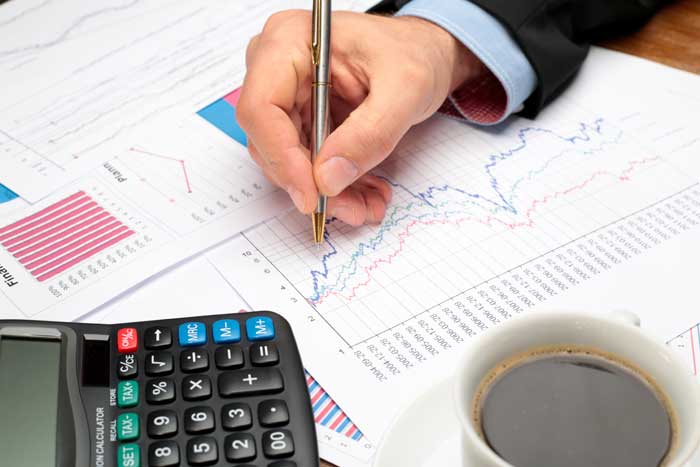 Employment rates in Northern BC have been extremely high in recent months. They have in fact been so high in the last three months that the unemployment rates have been unmeasurable since October 2014.

The region of Northern BC continues to have such a low unemployment rate because of the booming economy and the vast availability of jobs.

Additionally the jobs to be had in Northern BC pay very well because of the high demand for skilled tradesmen and health workers.

In the latest Canadian labour-market survey it said that the country as a whole dropped 57,700 part-time jobs but gained 53,500 full-time positions last month.

With all of this news lately it seems that now is the right time to be looking for a job in Fort St. John and investing in the real estate market with the increase in property value.