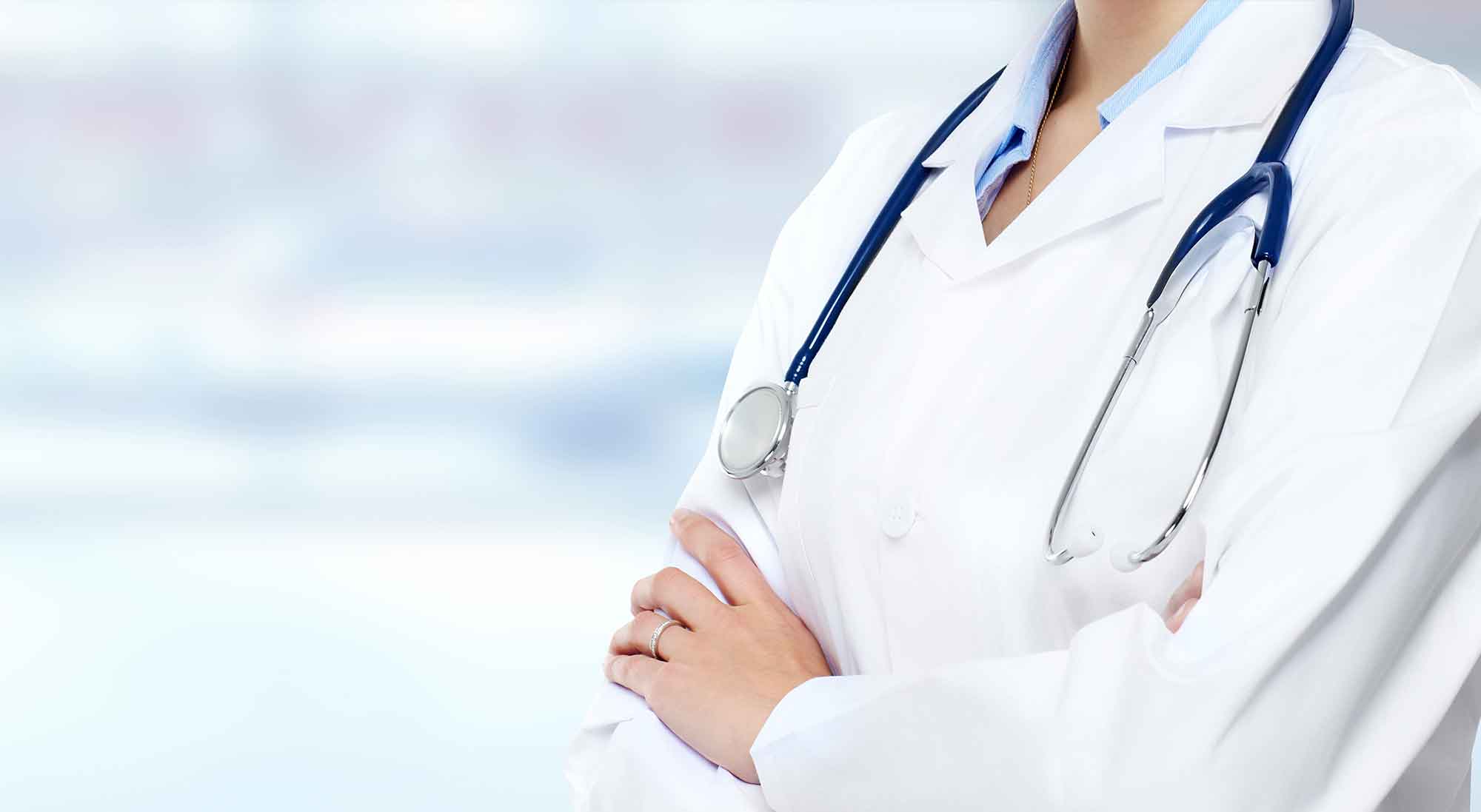 Walk-in clinics have announced that there will not be taking patients that do not have a family doctor.  The problem gets worse when clinics like the Fort St. John Medical Clinic will stop operating at the end of this month (April 2015). There has also been a decrease in the number of doctors and an increase in the number of patients which is alarming and concerning to the community.

It has become difficult for doctors to manage their own time with their personal patients plus the increase in walk-in patients while looking after their own practice and staff. It is just too stressful and time-consuming. Therefore, the doctors of Fort St. John refuse to provide medical services to patients who do not have a family doctor.

The reason why there are a lot of people without a family doctor is that the turnover rate of doctors is not very good. This means that there are a lot of doctors leaving the city of Fort St. John and/or retiring and not enough doctors to replace them. For instance, the Peace Clinic has closed and it is almost impossible to fill those positions and for new residents to get a family doctor.

In addition, another part of the problem is that many of the doctors do not like the overwhelming amount of patients that they look after. Which ranges anywhere from 1200 to 1500 patients.

On top of this, some of the doctors do not like the demand that is asked of them with a community like Fort St. John. Where one of those physicians, Dr. Loana Lupu, said “I want a practice in a smaller community, but be able to take vacations”.

The situation at the moment with regards to the shortage of physicians is not critical at this time.  However, people are facing the reality of this issue if it continues to grow.

Morris said “the greatest concern from the physician shortage is the burden of the number of patients on the physicians the city does have, and the worry that the emergency room at the Fort St. John Hospital will fill up with non-emergency patients”.

However, the problem of being short on physicians is not just an issue that Fort St. John is facing but many other rural and non-rural areas across Canada.

Nevertheless, the community of Fort St. John has recognized the growing problem and concern of not having enough physicians to support the growing demand of the people who live in Fort St. John.

For instance, the community is aware that the biggest challenge they have when trying to recruit doctors is that they find the housing and overhead costs are too high. Therefore, the city is looking for subsidized housing to solve this issue.

Another issue that Mayor Lori Ackerman recognizes “is the inability to have international medical graduates come to the province of British Columbia is also adding to the difficulty”.  Therefore, if Fort St. John and other communities can work with the government to overcome these hurdles, it just may be the solution to this ongoing problem across British Columbia.

However, Mayor Lori Ackerman says, “we recognize that as we move forward in developing programs to recruit doctors here, they are going to leave another community to come here”.

Therefore, with Fort St. John community being hopeful and starting early with addressing this issue of the shortage in doctors it is hopeful that this problem will be resolved.

It is an ongoing and long process, but the residents of Fort St. John are optimistic.