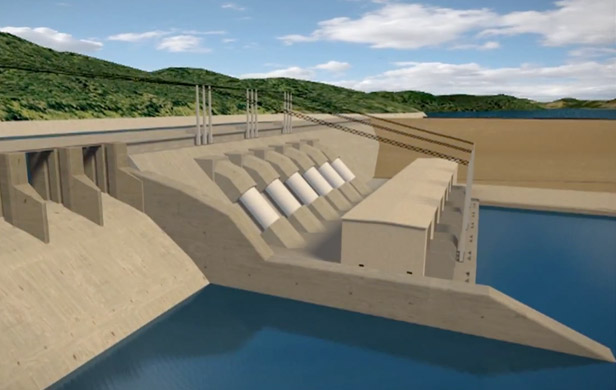 Recently the construction of the Site C dam was approved by the BC government. The approval of this project means that it will generate a great number of economic benefits for British Columbians through economic development, job creation, and increased revenues for all sectors of the government.

BC Stats created a report based on construction expenditures and the Site C Environmental Impact Statement to detail the economic benefits of the Site C dam.

With the construction of the Site C dam there will be 25 permanent direct jobs created and 160 total jobs on average per year during the operation.

In addition there could be other employment opportunities as a result of sustaining investments in the project such as replacement and/or refurbishment of project components over the life of the project.

Investment In Trades And Skills Training

These training programs include:

As a result of the Site C project an increase of $3.2 billion in provincial gross domestic product (GDP), which includes a $130 million increase in regional GDP during construction.

The development and construction of the Site C dam will increase government revenue at the federal, regional, and provincial levels which will include the following:

As part of the many project initiatives by BC Hydro for the Site C project is to provide a lasting social and economic benefits for the northern communities and Aboriginal groups. A procurement approach to the project will provide opportunities for small all the way up to large businesses to participate in the construction of the Site C dam.

Two of the BC Hydro’s business initiatives to increase awareness of opportunities include: