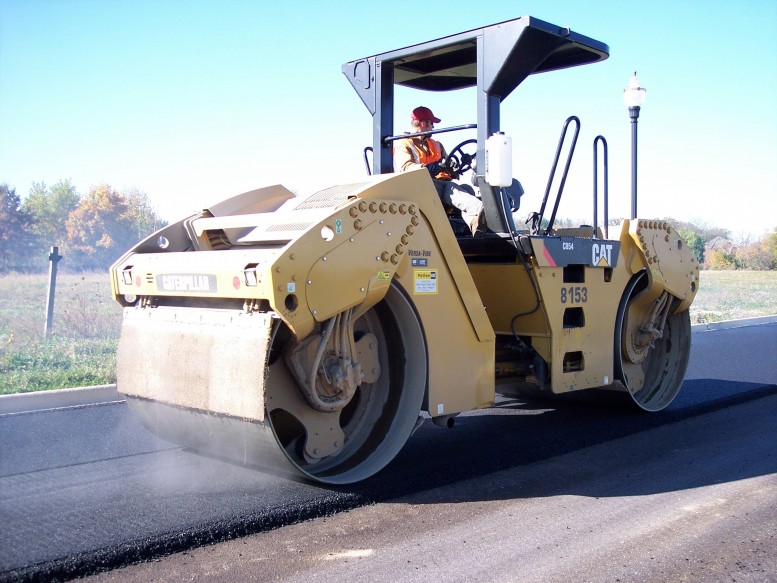 We have already high-lighted the economic benefits of the Site C Dam, which include the creation of thousands of new jobs in the area in addition to increases in government revenues and heightened economic activity. Now we focus on the dam’s impact on the community of Fort St. John and surrounding areas in the Peace Region. The Site C Dam is poised to have a very positive impact on the community, both during construction, and after completion. The creation of the Site C Dam will affect the surrounding community in the following ways.

Upon completion of the Site C Dam, the Site C Regional Legacy Benefits Agreement will kick in. This agreement guarantees that BC Hydro will make a yearly payment of $2.4 Million (indexed to inflation) to communities within the Peace River Regional District. This agreement will be in effect for 70 years following the start of operation of the Site C Dam. All municipalities within the PRRD, which includes Chetwynd, Dawson Creek, Fort St. John, Hudson’s Hope, Pouce Coupe Village, Taylor, Tumbler Ridge, and unincorporated rural areas within the region, will be eligible to receive a portion of this funding. The funding will be distributed based on calculations which take into account population and project impact for each area.

Increases in Recreation and Tourism Opportunities

The construction of the Site C Dam is expected to give way to many new developments in tourism and recreation for the surrounding area. The Dam itself is expected to be a source of recreation for tourists and locals, with new boat launches to be built around the reservoir area, and public viewing areas of the Dam site. Other improvements include the introduction of new walking trails, park enhancements, new RV spaces, and new recreation sites on the south bank of the Peace River.

A number of improvements to infrastructure are being proposed and funded by BC Hydro which includes upgrades to roads and highways with special attention to roads related to Site C construction. Safety improvements to Highway 29, North Bank Roads, Highway 97, and Canyon Drive among others are being proposed which involves installation of street lighting and other safety upgrades. Increases to the levels of maintenance and monitoring of certain roads around the site are also being proposed.

$1.5 million will be given by BC Hydro to local institutions to allow local residents to get the skills they need to work at the dam. The money will largely go to expanding trades training at Northern Lights College with bursaries, as well as hiring career counsellors, and funding programs which support local trades training.

More than $1 million will be funneled into local non-profit programs including The United Way, housing programs for women, and the Salvation Army. Funding will also be provided to the RCMP so police resources can be increased in the Peace Region.