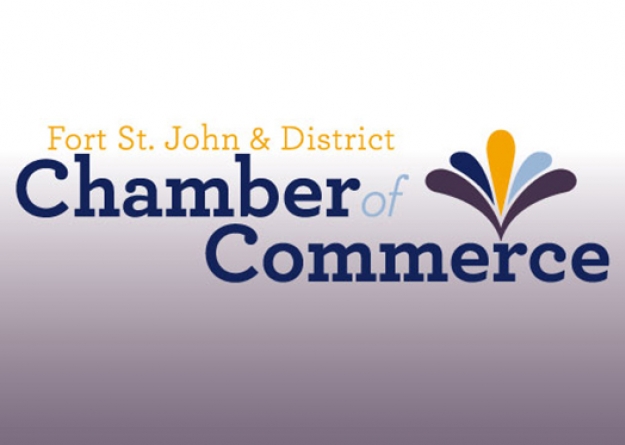 It is a new year, and with it, the Fort St. John Chamber of Commerce has a new President in Tony Zabinsky. Zabinsky will replace former President Russ Beerling.

Zabinsky has high hopes for business in the city, stating that he does not believe that its rosy economic outlook is part of a “boom”.

“I would hate to use the word boom because there’s always a bust that follows. Fort St. John has always been positioned properly for the last 18 years. … It’s been steady growth. To say that’s a boom, I would say no.”

Zabinsky’s business background includes his work in the commercial lending department of Fort St. John’s Scotia Bank. He has also served as a chamber executive for eight years prior to his election as president.

Zabinsky’s involvement in the chamber sprung from his interest in business in the community. “That means working with the city in regards to the issues businesses might have, and the city might have, and bring new ideas to businesses.” says Zabinsky.

Zabinsky’s election coincides with the approval of the Site C Dam, which is poised to bring substantial economic benefits  to Fort St. John. These include hundreds of millions of dollars in provincial and federal revenues, thousands of jobs, as well as local and aboriginal business opportunities. It will also necessitate infrastructure improvements in the area.