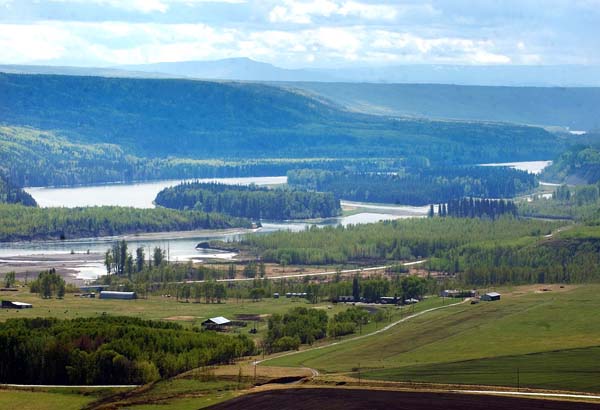 Peace River North MLA Pat Pimm was joined by Peace River South MLA Mike Bernier in announcing a $20 million fund from the province for the Peace region’s agricultural industry. The fund is one of several conditions on the approval certificate for the creation of BC Hydro’s recently approved Site C Dam.

The money is earmarked specifically to compensate Peace country agriculture producers whose land may be impacted by the development and operation of the site C Dam. “It’s basically put in place for land that has been lost for the region”, said MLA Pimm.

Environmental and social issues manager for BC Hydro, Siobhan Jackson, stated that the $20 million figure is based on net present values of agricultural economic activity in the region. The process by which the fund would be distributed is still being decided. It is expected that this fund would be able to respond to proposals and recommendations from the region.

MLA Pimm hopes the funding will enable the Peace region to produce more agriculture, to the potential extent that production could rival the Fraser Valley sometime in the future.

The establishment of a Peace Country liaison committee has also been announced, with the intention of ensuring that the concerns of all stakeholders are being addressed. “One of the things we want to do with the liaison committee is make sure that voices are being heard”, said MLA Bernier. Bernier went on to state that he wants local people to have the opportunity to get the jobs being created in the region going forward.

Other conditions among the 77 included in Site C’s environmental approval certificate are as follows: