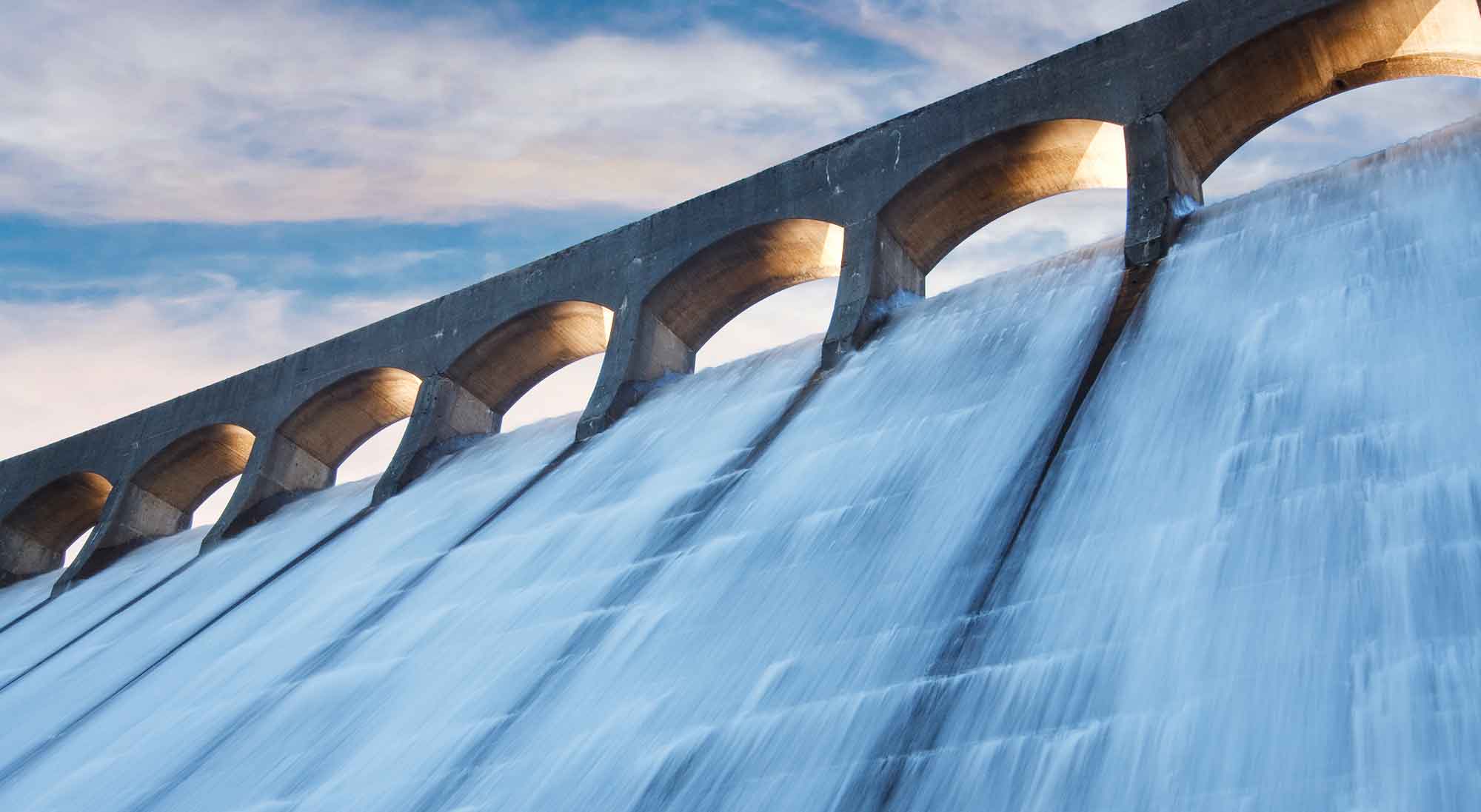 It was announced on November 25th, 2015 by Premier Christy Clark and Energy & Mines Minister Bill Bennett that Petrowest Construction has won the main contract to build key components of the Site C dam.

Petrowest Construction is a local company that is based out of Fort St. John.

The companies main tasks will include two diversion tunnels, a spillway, concrete foundation and a earth-filled dam.

Petrowest has a good track record of hiring local employees which means the company will give preference to local workers including First Nations before going outside of B.C.

This will ensure the construction workers in neighboring cities in BC will have an opportunity to work on this large project. These cities including Fort Nelson, Fort St. John, Dawson Creek, Hudson Hope, Tumblr Ridge, Chetwynd, and Taylor.

Of the workers currently working on the dam 80% of them are from B.C. as per Bennett.

The CEO of Petrowest Rick Quigley mentioned that it is no secret that the oil and gas sector has been on a downturn as of late and this project is a critical job creator for many in the community.

It has also been mentioned by a lot of people that a lot of Alberta license plates are kicking around the site now that British Columbians have actually come back home to work on the Site C project.